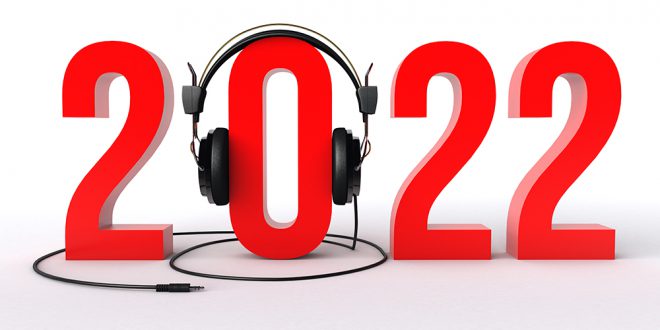 We know we’re only a couple of months and change into the new year, but the literary world is already abuzz with its picks for literary darlings. Lucky for you we’ve curated a handy list of listens sure to get you ahead of the curve and impress all your friends with your prowess of the written word.

These books are all on “fleek” as the kids would say, and any one of them would provide a thrilling and thoughtful afternoon. We can picture it now- you, a cozy sweatshirt, a mug of tea, headphones to drown out the kids/the partner/the existential dread that haunts us all this gray time of year. You deserve this time, just you, your ears, and a world of utter distraction. Get. It.

This author looked around at natural disasters and asked “why not throw in a cult?” And so begins the story of Camila, a hurricane Maria survivor (yeah, that hurricane Maria) who is haunted by her memories of the storm and its aftermath; especially the loss of her sister. So much so she literally carries her sister’s body with her as she makes her way to Memoria, a new settlement that promises a veritable utopia under the leadership of the charismatic Urayo.

Things are not what they seem, however, and loyalties are tested and broken. Rich in symbolism, at its heart this is a tale of grief, and the attempt to find the balance of feeling it without living inside it.

Hey, we have another Hurricane Maria-related story; we didn’t even do it on purpose. The literary powers that be influenced this list, after all.

We have a slightly more upbeat tale involving a wedding planner, potential romance, and the possibility of a character learning to deal with complex familial bonds and healing the mother/daughter relationship. We love to see it.

(Also the storm is clearly a metaphor for the testing of familial bonds and all that they symbolically “weather.” Give us our “A” now).

And now, in a completely different vein, we bring you a young adult thriller that includes a medieval fantasy setting, and a family curse handed down by vengeful gods…or was it?

Annaleigh is our heroine, a survivor with her few remaining siblings; 12 others were supposedly fated to die by some angry deities. However, as time goes on Annaleigh becomes more and more suspicious concerning the death of her sibs as well as what her remaining sisters are getting up to when they sneak out every night. Just who…or what are they meeting?

This one topped the charts in Europe before making its way stateside because everything cool has to meet the standards of Europeans first. Catrin is a recent widow who accepts a job as a housekeeper for a wealthy family during Holland’s golden age.

The mother of the household takes private painting lessons from…wait for it…Rembrandt. When Catrin sees a painting in progress she thinks she can improve, wouldn’t you know it, she’s a natural. Rembrandt said so.

So she decides to run away and basically invents the Deft Blue we all know and love.

This is a fun fantasy about the rise of a Dutch porcelain tradition as it asks what one would do to gain true independence and expression.

Thanks for reading! All these audiobooks and more are available now on AudiobookSTORE.com! We’ve got the titles that are topping the charts, as well as classics you know and love. Check out our entire catalog today! And make sure to check out our FlexPass Membership for the ultimate roster of podcasts, savings on audiobooks, and more! 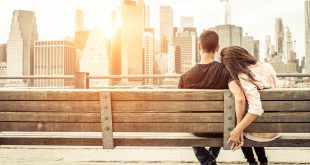 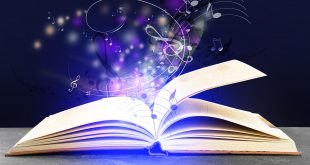 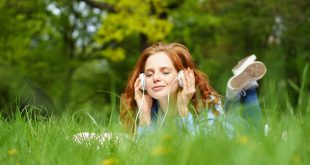 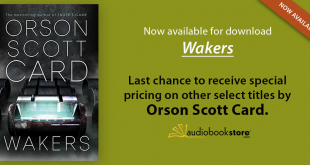 Not sure if you saw, but we recently got the opportunity to throw some thoughtful …