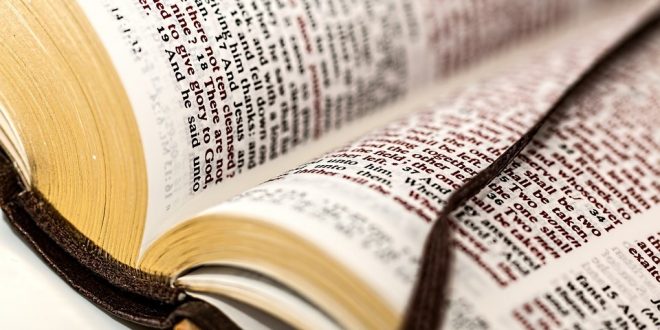 Everything You Need to Know About The Testaments by Margaret Atwood

Margaret Atwood has done it again.

First, she introduced the world to her horrific tale of domination in The Handmaid’s Tale. Now, she’s continuing her saga in The Testaments.

Should readers expect The Testaments by Margaret Atwood to be as good as the original story? Absolutely. In fact, reviews of The Testaments show that the book is just as good and is becoming just as popular as The Handmaid’s Tale.

What can readers expect from this story? Will there be a happily ever after?

Reviewers of The Testaments by Margaret Atwood have called this book a nice bookend to The Handmaid’s Tale. Here’s what readers can expect.

The Testaments by Margaret Atwood – Summary

Reader beware! Below are The Testaments spoilers. For any readers who don’t want to know that much about the story before they read the book, skip ahead to the next heading.

On with the summary.

Fifteen years have passed since the events at the end of The Handmaid’s Tale. Gilead is still ruled by the evil, theocratic regime. However, there are signs that it’s beginning to crumble from within.

The lives of four women converge, one of whom is Aunt Lydia (the main narrator of the story), an integral character in the previous novel. Aunt Lydia, a judge, is one of the taskmasters of Gilead. Though this role assures her certain privileges, like reading so-called forbidden texts, deep down she hates Gilead and the system she’s existing in.

The two other women are part of the first generation who have come of age under Gilead’s tyrannical rule. All the women want to put an end to it, and they start getting help from the Mayday resistance and a mole, who turns out to be Aunt Lydia.

Will the resistance succeed? What will happen to Aunt Lydia and the women working with her? That’s it for the spoilers. Readers who want more information will just have to read the book!

The Testaments by Margaret Atwood – Review

On Amazon, 76% of readers who provided a review of The Testaments gave it five out of five stars. The Goodreads reviews have been favorable as well, with the book receiving an overall score of 4.26 stars out of five. Readers have called the book a brilliant and worthy sequel.

Will There Be a New Show Based on The Testaments? If So, Who Will Be Cast?

Even though The Testaments by Margaret Atwood release date was just this past September, plans are already being made for the launch of a new television series based on the book.

As was the case with The Handmaid’s Tale, Hulu and MGM will produce and stream the show. According to an article in O Magazine, no one has said yet if the story will be folded into The Handmaid’s Tale or if it will be made into its own series. There is some confusion and speculation about this since this story moves away from June, who was the main character of The Handmaid’s Tale.

That’s not to say that June won’t play a role. As Vanity Fair points out, The Testaments might provide a good ending to June’s story, as well as to The Handmaid’s Tale as a whole.

Who will be in the Hulu-MGM production? There’s been no definite word on that, but one would assume that Elizabeth Moss and Ann Dowd would return to their roles as June and Aunt Lydia.

Ms. Atwood was born in 1939 in Ontario, Canada. Atwood’s father was an entomologist. Due to his profession, he and his family spent a lot of time in the backwoods of northern Canada.

Atwood earned a master’s degree in English literature in 1962 from Radcliffe College. She started out writing collections of poems. Her poems explored human behavior and condemned materialism.

In 2000, Atwood wrote The Blind Assassin, a story that was so intricately well written that it received The Booker Prize, a prize given each year to the best original novel. Such an award generally ensures success and international renown.

Other works by Atwood explore surrealism or the connection between nature and culture. She also later fictionalized a true-crime drama of a girl who was convicted in Canada of two murders in a book called Alias Grace. The 1843 trial was sensationalized, and the accused murderer was a girl who was abused and silenced.

Here’s just a handful of the top Margaret Atwood books that lovers of great literature and engrossing stories should add to their TBR (to be read) list.

Which Is Best: The Testament by Margaret Atwood on PDF or Audiobook?

A lot of people like to get free or low-cost PDF versions of popular books online. Readers who want to do this will be able to find The Testaments by Margaret Atwood on PDF. However, is this really the best way to devour this book?

Really, the optimal way to consume a story like The Testaments is to invest in the audiobook. Margaret Atwood is just one of the narrators of this amazing story. In fact, there are seven actors on the cast of this audiobook including Ann Dowd, Bryce Dallas Howard, Derek Jacobi, Sir Derek Jacobi, Tantoo Cardinal and Mae Whitman.

Listening to The Testaments will put readers in the midst of the story along with all of Atwood’s characters. It’s a wonderful way to experience such an impactful and important novel.

Interested in seeing what else Margaret Atwood has to offer? Check out our selection of Margaret Atwood books, including some collaborations with other excellent authors. 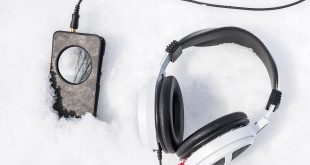 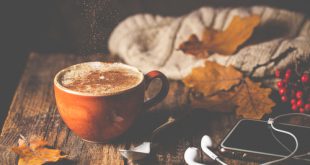 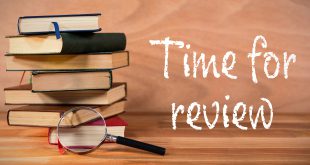 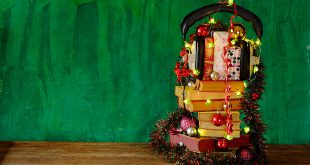 Best Audiobooks for the Holiday Season

Merry Christmas! While a magical time for many, the Christmas season can also bring its …